During the week of November 9, eXp Realty hosted the industry’s largest real estate event, EXPCON 2020, which drew over 12,000 attendees from 35 different countries into their virtual campus powered by Virbela.

This year, Virbela has been busy providing dozens of organizations virtual event solutions that replicate the social experience of in person events. During the week of November 9, eXp Realty hosted the industry’s largest real estate event, EXPCON 2020, which drew over 12,000 attendees from 35 different countries into their virtual campus powered by Virbela.

Not only did EXPCON break Virbela’s record for concurrent users in a campus at one time with over 2,900 users in eXp Realty’s private campus, eXp World, it was also the largest event that has happened on Virbela’s virtual world platform to date. Nearly 1,600 users were recorded inside of the EXPCON auditorium at one time during some of the exciting programming that happened throughout the week.

eXp Realty, one of the fastest-growing, global residential real estate companies and largest remote organizations, hosts EXPCON each fall. During the event, eXp’s real estate agents and staff connect with company leadership, hear from industry experts, and attend breakout sessions with other professionals. For the first time in the company's history, the event was hosted virtually in their eXp World campus.

The five day event featured daily keynote speakers, over 50 breakout sessions led by top-producing eXp agents, year-end awards, a three-day expo, trivia night, and a virtual concert from the eXpressions Band. During Monday’s general session, company leaders announced their record Q3 earnings, a rebrand of eXp Realty, the launch of a commercial real estate division, and the acquisition of SUCCESS, a 123-year-old print magazine and all related media properties.

Opportunities for agents to learn more about growing their business and hear tips for success continued throughout the week. Some of the notable speakers included:

eXp Realty’s leadership, agents, and staff agreed that EXPCON 2020 was their best event yet. Hosting the event in a virtual campus powered by Virbela allowed for more people to attend the event than ever before. Attendees were encouraged to use their avatars to network, learn, and collaborate as they would at a live event. Virbela’s live streaming, webcam integration, avatar emotes, and chat box tools fostered real connection between event attendees and speakers. EXPCON 2020 is an amazing example of what the future of events looks like in Virbela.

If you are interested in hosting your own virtual event, visit the Virbela Events website to get started. 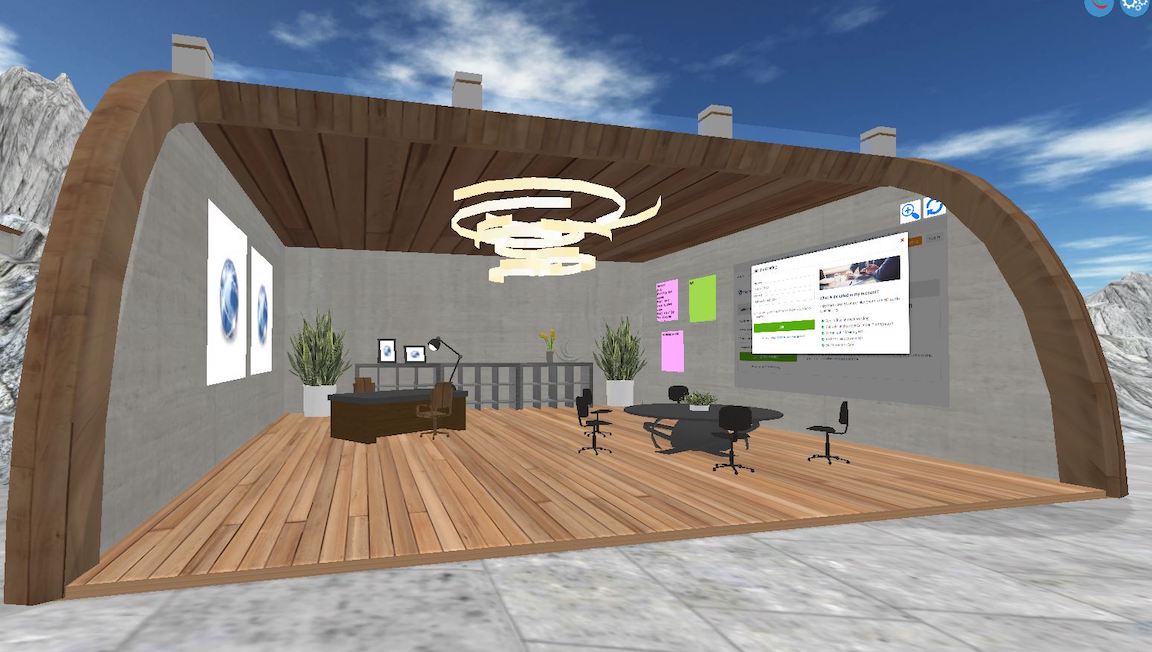 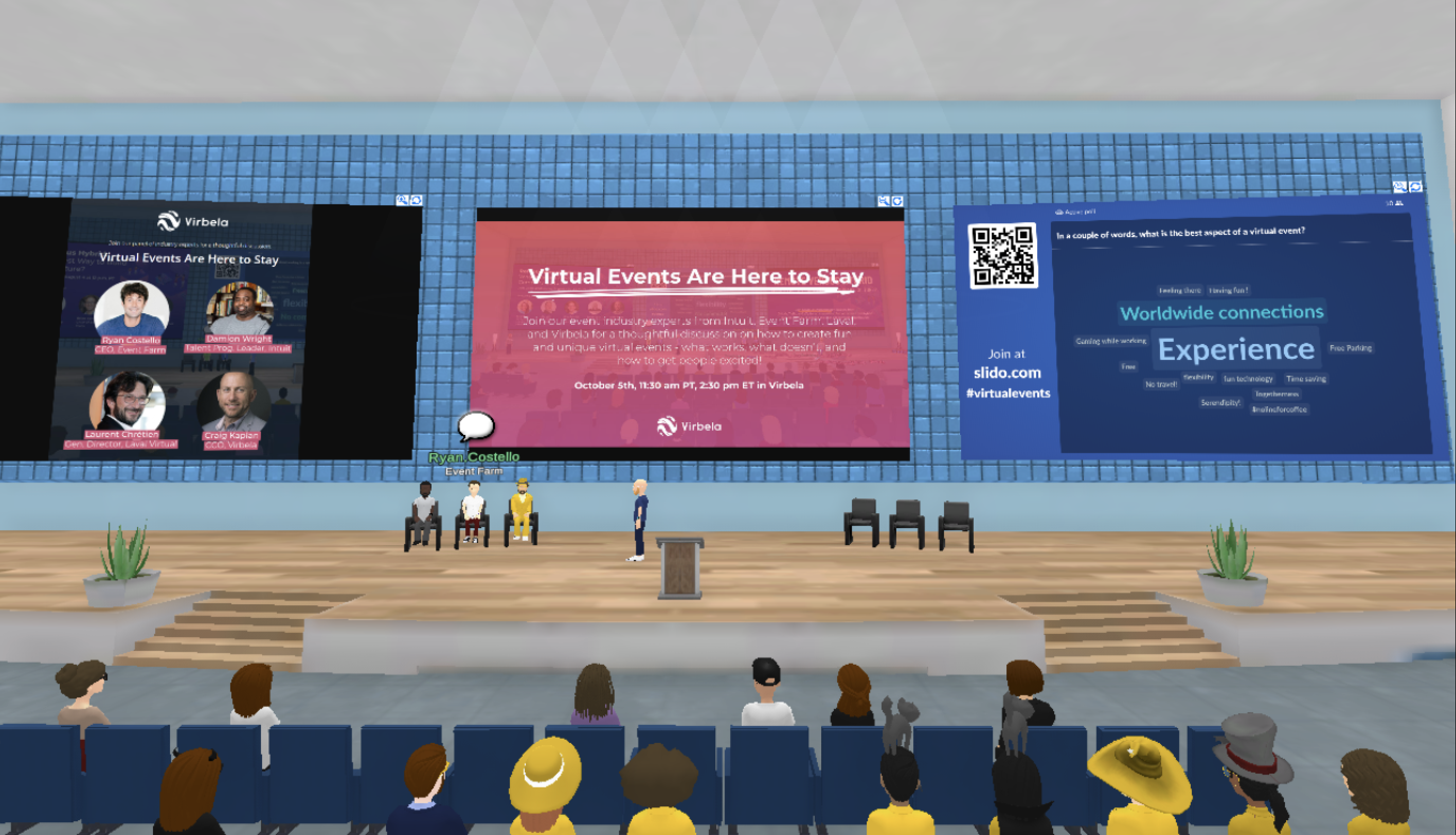