A VirBELA Record: 916 Avatars in a Virtual World at Once

Posted on
<  Back to VirBELA Blog
testing 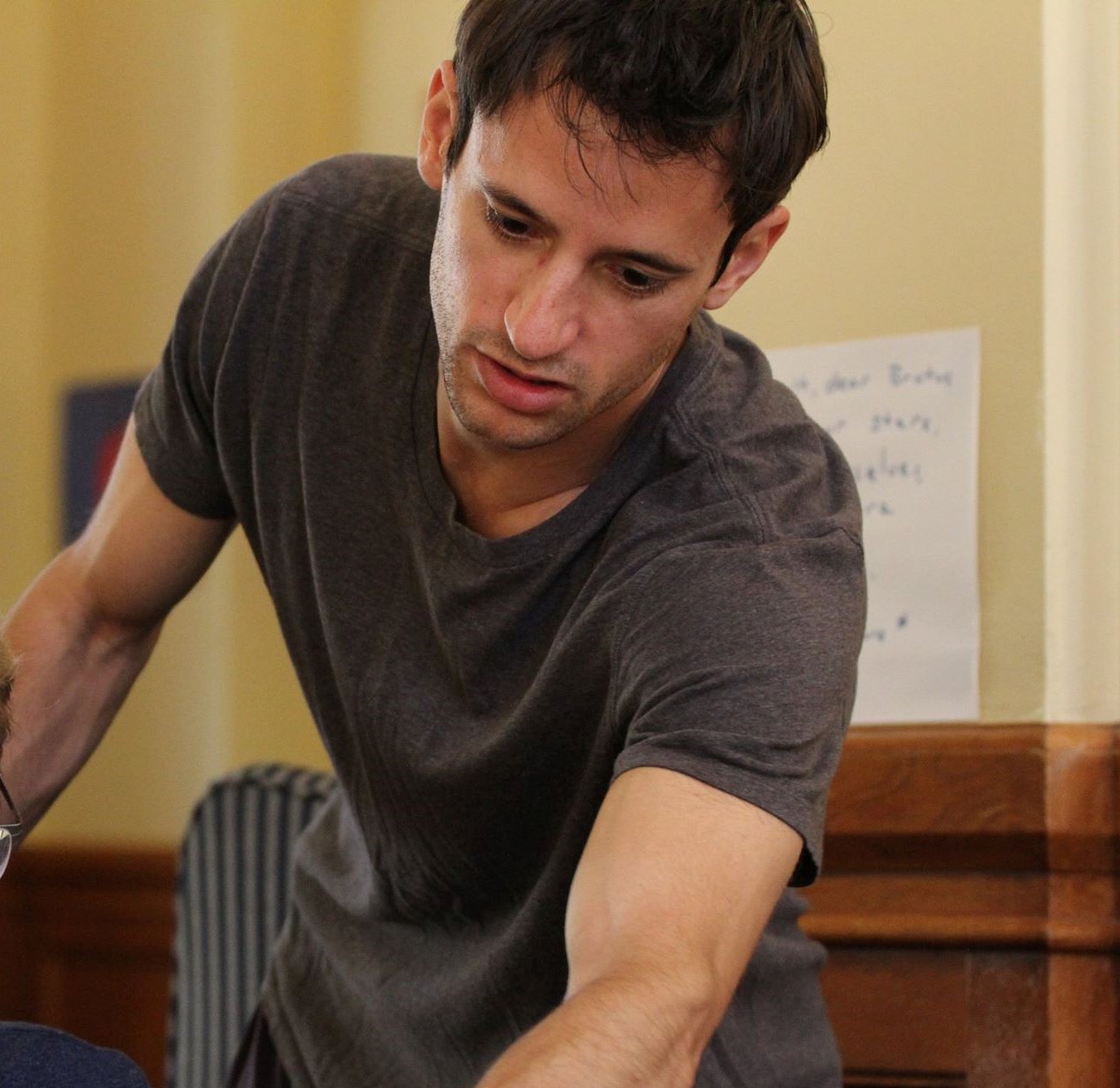 Thank you! You're subscribed.
Oops! Something went wrong while submitting the form

A Glimpse at the Future of Online Events: The Educators in VR 2020 Summit

5 Tips for Managing a Remote Team

Alone Yet Connected: The Key to Engagement for Remote Workers

A VirBELA Record: 916 Avatars in a Virtual World at Once

A New Record for VirBELA

VirBELA creates 3D worlds that help remote teams come together, feel together, and work together online. One of the users of VirBELA's technology is EXP Realty, a large real estate company with close to 20,000 agents distributed around North America. They use a VirBELA private campus as a virtual office for their employees, and inside of it they hold meetings, conduct trainings, build relationships, and more. During typical work hours, there are hundreds of EXP agents inside of EXP's virtual world (learn more about how EXP is using VirBELA here).

On April 25, EXP Realty set a new record for the number of simultaneous users inside of a VirBELA virtual world: 916. They were holding a training inside of an auditorium on their private campus, and it was a packed house.

It can be a challenge to bring a lot of people together online, not to mention doing it in a way that allows for easy Q&A, breaking into small groups, and presentation capabilities. Video chat can be tough with 9 people, let alone 900. Instead of being a name on a list as they might be in a typical webinar platform, EXP agents inside their VirBELA virtual world were represented by avatars, and the virtual environment provided a sense of shared space that helped the audience feel together.

How We Handle It

We have optimizations in place that help businesses and universities operate at this scale in VirBELA. As soon as you get lots of people in the same room, it can be tough for computers to display the virtual world due to the number of avatars being rendered. We let users set the complexity of the avatars to make the virtual world run smoothly as it gets more crowded.

We also make sure that even if people are at the back of the auditorium, for example, they still have the ability to easily see what's on the presentation boards by zooming in. Also, when you "raise your hand", the presenter on the stage can see that you have a question no matter where you're seated. We also provide private voice zones strategically positioned throughout the campus so that people who want to break out from the main group and have separate conversations can do so easily and naturally.

This is just scratching the surface - VirBELA is designed to support scale and we've been building it that way since day 1.

We learned a few lessons during this massive EXP session and we're already working under the assumption that there will be even bigger gatherings on the horizon, both from EXP Realty and for other clients. For one, we are already plotting out the design of larger spaces that can more comfortably accommodate numbers like this and beyond. As you can tell from the screenshot above, our auditorium was filled to the brim.

916 might be the record for now, but we're just getting started.

Want to learn more about what we do or get a tour of one of our virtual campuses? You can contact us here or book a tour here.

Posted on
<  Back to VirBELA Blog