Joining one of Clinton Keith’s game developer courses can be seriously career-changing. Clint has a knack for taking simple tools and empowering his course participants to use them in ways that can revolutionize their studio processes.

By offering his courses in Virbela, Clint can engage with his participants one-on-one and in groups. Interactive exercises and conversation replace lectures, while  establishing a vision, strategy, roadmaps, and release plans for games.

Clint brings deep technical skill to his work. After fifteen years of working on games like Midtown Madness and Darkwatch, he has the knowledge future game developers need.

Before working as a trainer and coach for game developers, Clint spent six years as Chief Technology Officer at High Moon Studios and eight years as the Director of Product Development at Rockstar San Diego, creating video games for XBox, Playstation and PC. While in these positions, he learned all facets of the industry.

“Now, I work with every role in a studio to help refine every element of development, from vision to testing and deployment,” he explains. “With the growth of remote work, I’ve found that virtual online worlds are better than video conferencing for training online. Game developers love it!”

From a virtual campus, Clint and his course participants have the flexibility they need to explore development concepts and practice simulation projects.

Boardrooms let Clint show course materials on screens, just like any office or developer studio presentation. Breakout sessions allow groups to dial into their creativity in a shared space, while Clint floats between rooms. When participants need access to links or documents, they can use the chat boxes to converse on the fly from different parts of the campus.

The agility of Virbela matches the goals of agile game development—and Clint’s courses have the Net Promoter Scores, which have been consistently at 100% since the start of online offerings in Virbela.

“Online learning isn’t helped by staring at other people’s faces all day in a video conference. With Virbela, people feel and behave more like real life. They move around and organize into learning and discussion groups on their own,” says Keith.

“Through movement, learners take more ownership of what they want to learn and who they want to learn with. I don’t have to be the one person dispensing information. In this kind of environment, we take advantage of the experience in the entire room. That energizes the learners, so much so that many of them don’t leave at the end of the day.”

By offering his courses in Virbela, Clint and his participants capture the fun and function of game development. The result is a new generation of studios that are prepared to break boundaries and produce industry-leading games. 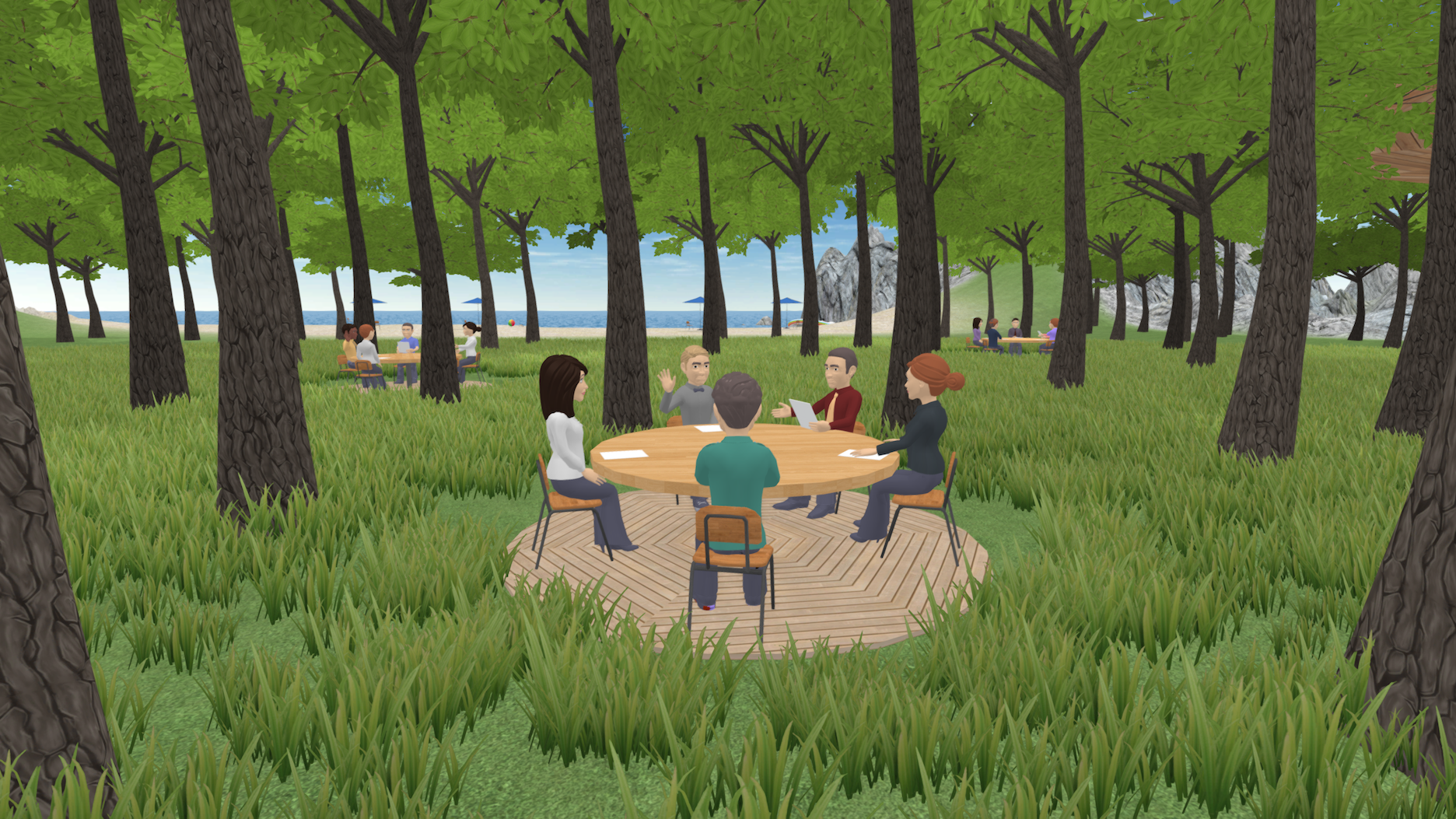 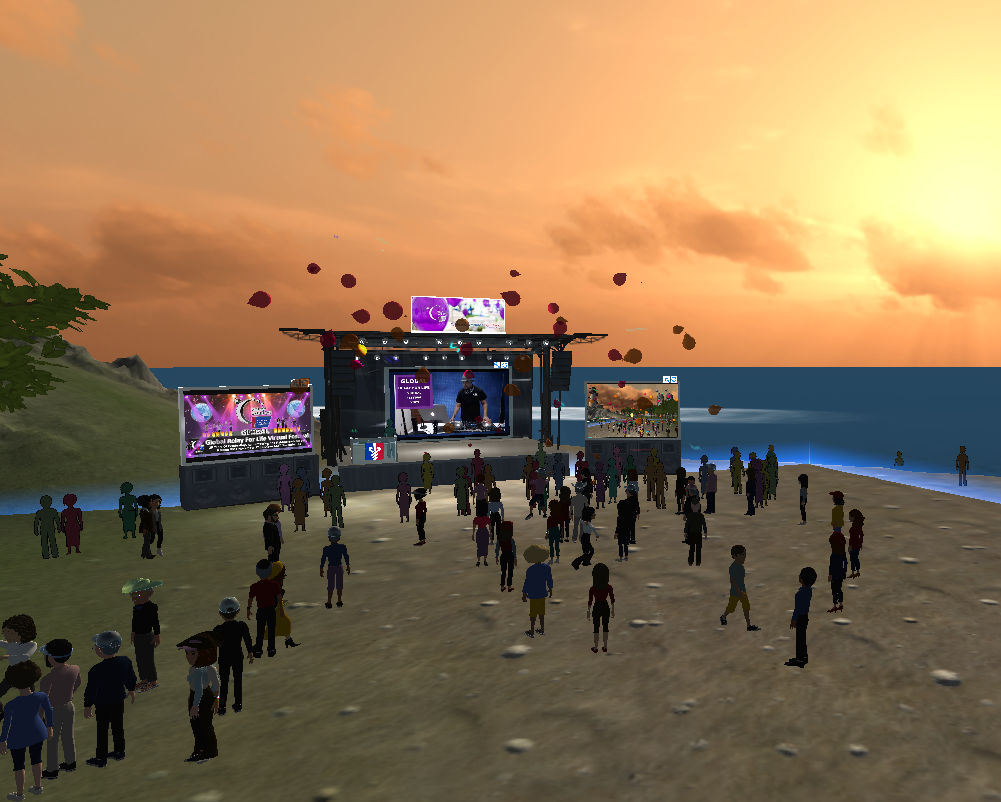