An update on Virbela VR support.

In April of 2020, we announced early VR support for Virbela so that those with an Oculus Rift or an HTC Vive can access Virbela using VR headsets. While VR support is still in beta, support has since improved for using a headset in a Virbela campus. We’re excited that people can now experience Virbela in fully immersive virtual reality.

Virtual Reality is a natural medium for 3D world environments like Virbela. While being able to join from a desktop or laptop device is convenient, using VR is even more immersive for users in Virbela. Instead of doing things like pushing a key on a keyboard or clicking and dragging your mouse to “look around”, you can actually just look around. Instead of clicking a button to “wave”, you can simply wave.

VR provides other advantages too. When on a desktop, it can be easy to let your attention drift to other applications, browser tabs, or even other things around you in your physical environment. In VR, your attention is entirely focused on your surroundings and the people with you in the virtual space. The rich immersion of virtual reality heightens the sense of presence and togetherness that makes interacting in 3D worlds so powerful. Hand tracking adds another significant communication layer.

This is nothing new to those that have been working with VR for years now. It’s worth noting that VR is certainly not the primary focus for Virbela - no particular technology or platform is. Our focus is on helping as many people as possible come together in 3D environments to collaborate and communicate. As such, we started with PC and Mac, and prioritized our desktop build to make Virbela as accessible as possible from the start.

This gave us time to see how the VR market matured while building a sustainable business, one that didn’t rely on the adoption of VR hardware or left us waiting on “the next VR headset” being touted as the next game-changer.

That said, we believe VR is here to stay, and we believe VR will eventually be the most compelling way to interact with others in the Metaverse. This early, experimental support for VR doesn’t give VR users all of the features that those on desktop have, and while it’s still in development, it is nevertheless a solid step forward for Virbela and VR. We’re also already working on support for other VR headsets, including Windows Mixed Reality headsets.

You can try the VR build in the Virbela Open Campus or any private campus by following the steps outlined here.

Have a VR Headset other than an Oculus Rift or HTC Vive? You may be interested in checking out FRAME, a beta project from Virbela that works on Oculus Quest, WinMR, Vive, Rift, and other standalone headsets. 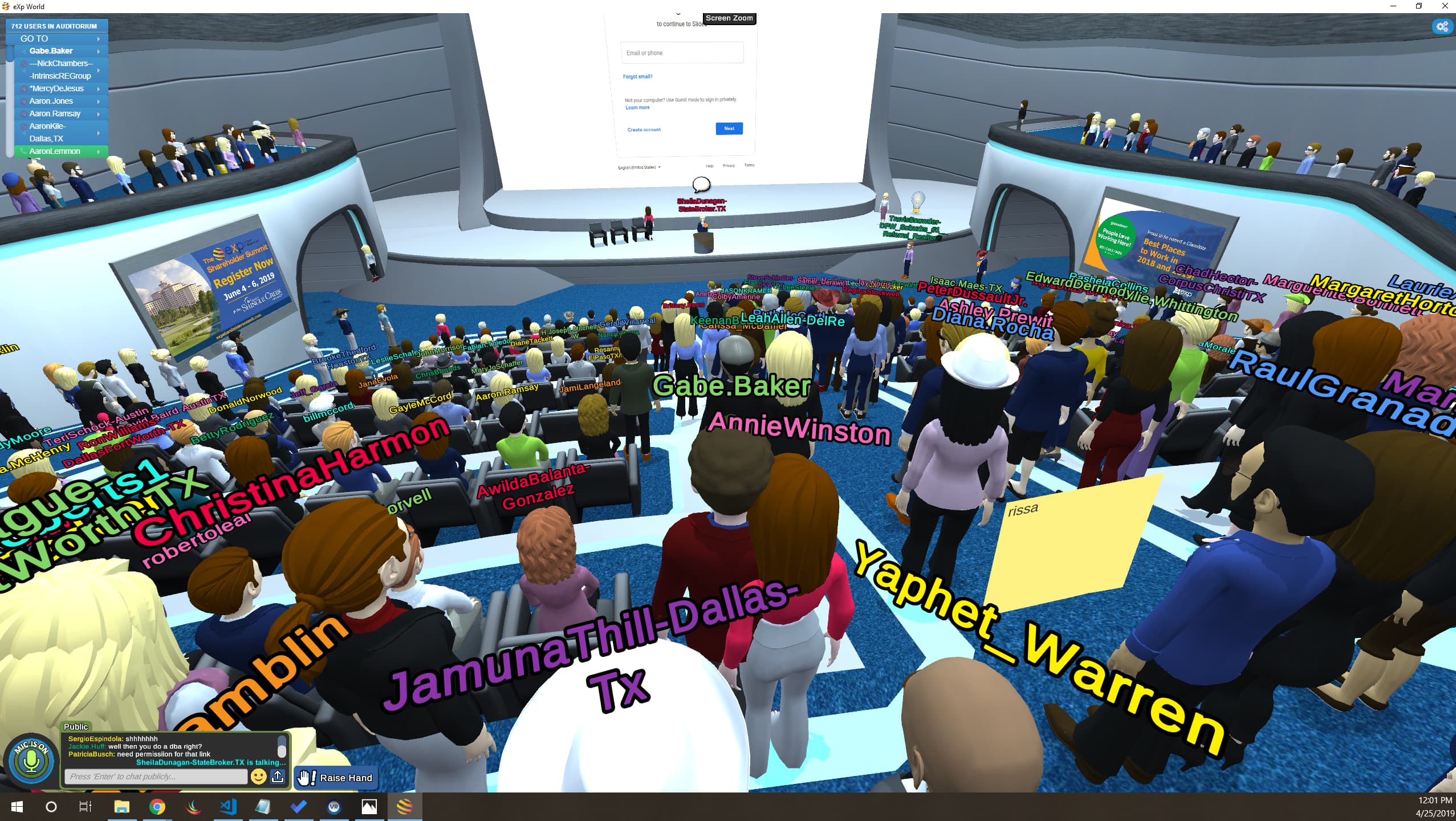 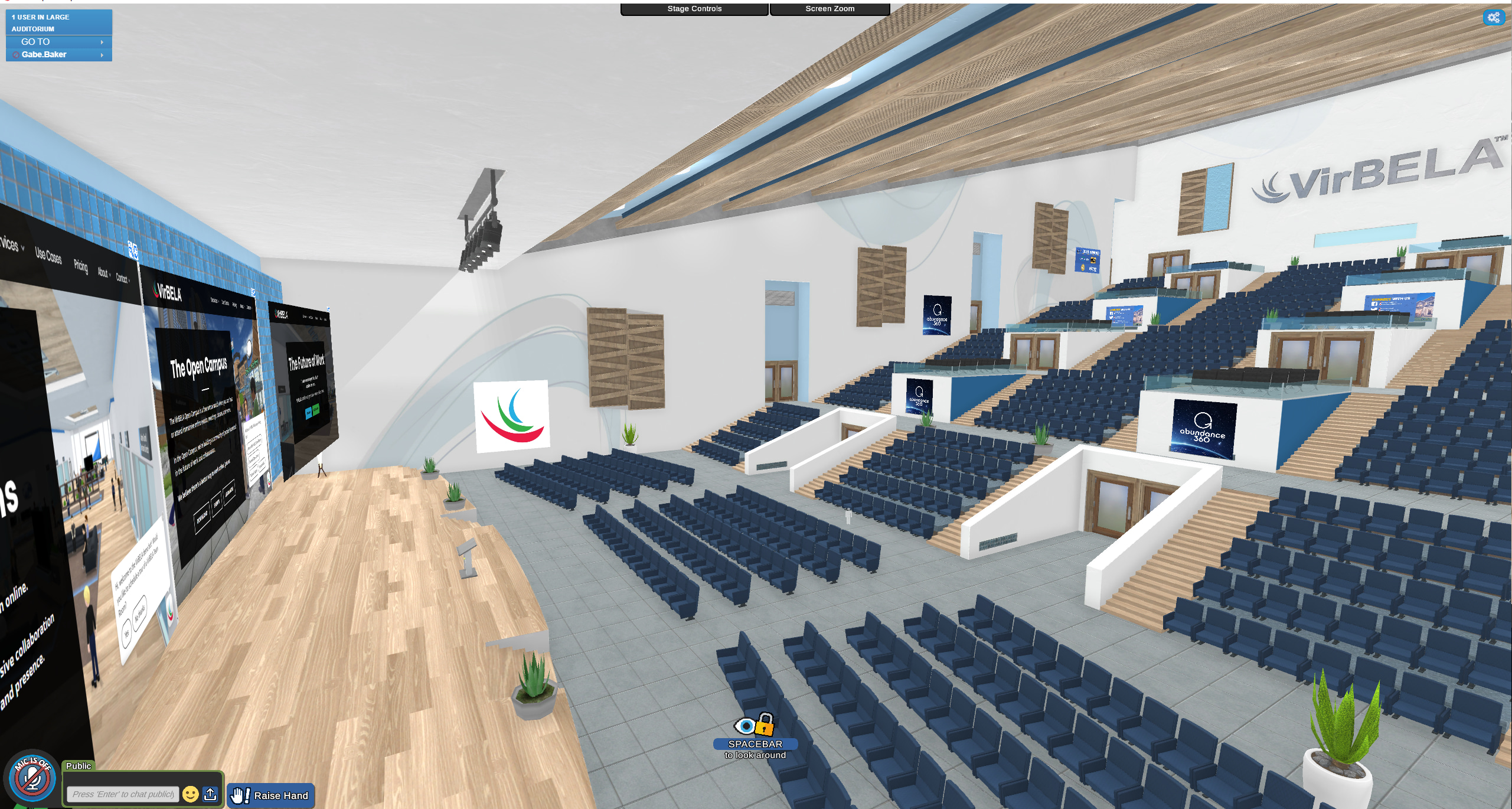