For Mexican software company Softtek, onboarding is an exciting rite of passage. New employees or rather, Softtekians, don’t get a manual and a few meetings. They get an inspiring immersion in their new company’s way of life, one they can join from anywhere. It’s called the Galatea.

The Galatea is an event that happens in Softtek’s virtual world, powered by Virbela. There, Softtekians from around the world meet for an introduction to Softtek’s organizational culture.

Part onboarding and part initiation, the Galatea sessions help teams feel focused on common goals, so they can perform their best on the job. The virtual world makes it easy for everyone to be themselves and get psyched to embark on meaningful work together.

No, Really, What’s a Galatea?

Simply put: The Galatea is not just an onboarding program, it's Softtek’s cultural initiation for total immersion.

The name Galatea originally appears in a few places in Greek mythology: primarily, as a statue so beloved by its creator, it came to life. So it’s a poetic way of thinking about organizational culture, but it’s also a connecting force.

But when Softtekians shift into the Galatea mindset, the legacy of the Greeks comes to the fore. In the primary myth, Galatea’s creator was Pygmalion, referenced in today’s modern Pygmalion effect.

The Pygmalion effect says, generally, that when held to higher standards, people perform better. At Softtek’s organizational initiation, everyone learns to hold themselves to the highest standards possible. The result is pure synergy, superior focus, and ultimate confidence as a team.

This is how Softtek helps its staff connect with the idea that dreams come true. The whole Galatea event is designed to help people find their dream within the company, work to build it, and achieve it.

An Initiation in Virbela

As software professionals, team members at Softtek are comfortable with multiple forms of advanced technology and all sorts of communication platforms. Team members are mostly centralized in Central and South America, but with Softtekians in the US, Europe, and India, there are many diverse points of view.

With such a broad reach, it's Virbela’s simplicity that makes it so appealing to Softtek leadership.

“We spend all day surrounded by technology, so using a virtual world for gatherings makes perfect sense for our company,” shares Carlos Arellano, Internal Communication Strategist at Softtek. “Our Softtekians report back that they love the Galatea. The virtual aspect makes it both special and effective.”

With an environment that seamlessly supports communication and movement, Softtek is able to keep the spotlight on its onboarding content.

There are plenty of get-to-know sessions outlining topics or introducing key people at the company. Cultural video discussions give everyone a chance to participate and explore new relationships. Then, the fun begins.

Softtek hosts a scavenger hunt in its virtual world that carries groups from one place to another. It’s a creative way to get to know the virtual office, plus learn about culture, technology, and unique teamwork philosophies.

The Galatea is an invigorating intro to Softtek. Its tenets keep the team empowered to provide excellent software services to major companies around the world. 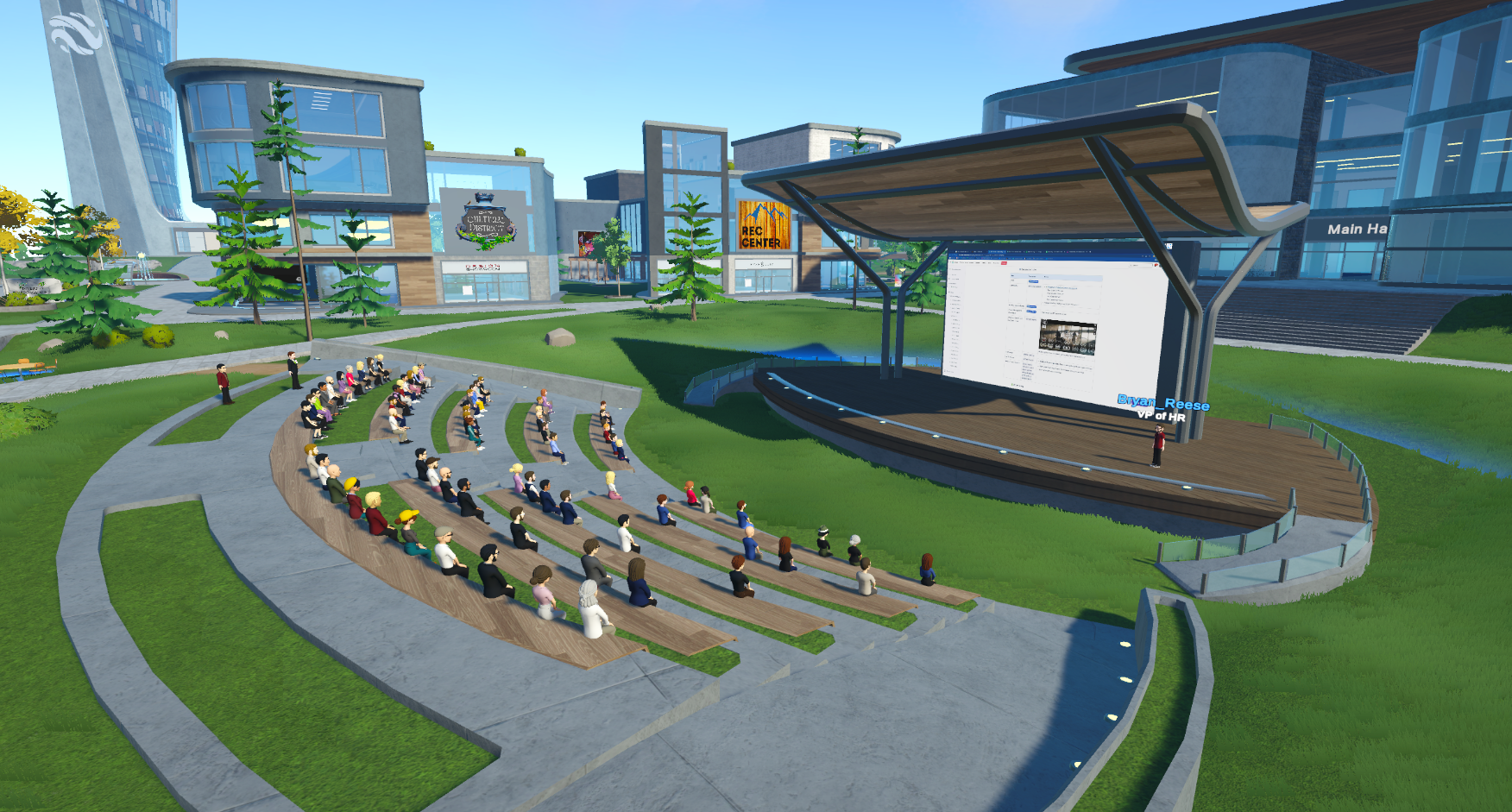 DEI in XR: Design Your Company to Give More People Access to Success
Read More 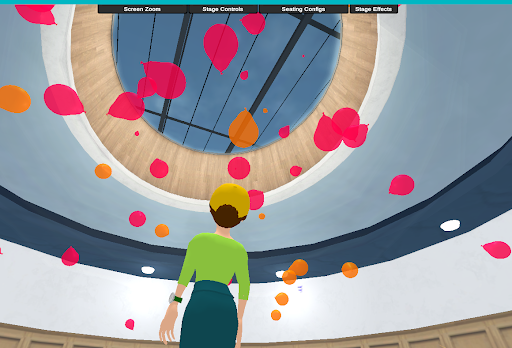