Use Code Suite50 and Take 50% off Annual Team Suite Plans!
Get the Deal
7

An incredible event about driving innovation and frontier technology. 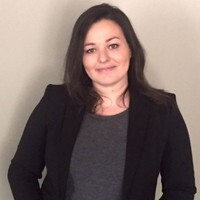 Kaitlyn Olsson
Ready to try Virbela?
Virbela empowers you with the virtual spaces and social connectivity your organization needs to thrive remotely.
Book a Tour

On August 5, Peter Diamandis gave a keynote talk and moderated a panel for an audience of 135 in the VirBELA Cloud Campus, an immersive 3D environment that supports large online events, team collaboration, distance learning classes, and more. Participants started out in the greeting area of the campus, where they had a chance to learn the basic controls and mingle before making their way to the Large Auditorium (see our recent post about this Auditorium if curious). This was a global audience with people from 7 different time zones.

Once people got settled in the Large Auditorium, the CEO of eXp Realty, Glenn Sanford, introduced Peter Diamandis. Peter is widely regarded as one of the world's leading drivers of the advancement and realization of frontier technology. His talk in VIrBELA was about the history and future of financial competitions as a stimulant for high-impact innovation. Some highlights included Napoleon offering the financial incentive that led to the invention of margarine, the British parliament stimulating the developments in the field of cartography that ushered in the age of transatlantic exploration, and more recently the futuristic initiatives at the XPRIZE Foundation.

XPRIZE hosts a wide array of incredibly ambitious financial competitions aimed at sparking real-world advancement and implementation of industry-changing technology, the stuff that we always hear is "coming up". It's through initiatives like XPRIZE that these technologies actually...arrive.

Other speakers followed Peter to talk about recent XPRIZE initiatives, and then Peter directed participants to break into small groups to brainstorm some questions they'd like to pose to the speakers. In large online gatherings like this, breaking into small groups can sometimes be a logistical challenge, but 3D worlds like VirBELA make it easy. People simply walked to one of the many private voice zones that were set up inside the auditorium in VirBELA. That way, dozens of separate conversations were happening at the same time, while everyone maintained a sense of space and togetherness with the other participants.

When it was time to come back together in one large group, Peter broadcast a message to everyone instructing them to return to their seats. Different groups then posed their questions to the speakers. Topics included the future of work, the convergence of AI/VR/5G, the scalability of transformative initiatives, and present and future XPRIZE competitions.

After the main event, everyone gathered on the stage for a virtual group photo before exploring other areas of the VirBELA Cloud Campus and casually mingling with other participants.

We're grateful to Peter Diamandis for leading this event, and we're thrilled that he used VirBELA's Cloud Campus as the venue for it.

Interested in using VirBELA for an online event? Feel free to check out the Cloud Campus for free here, or reach out to us here. 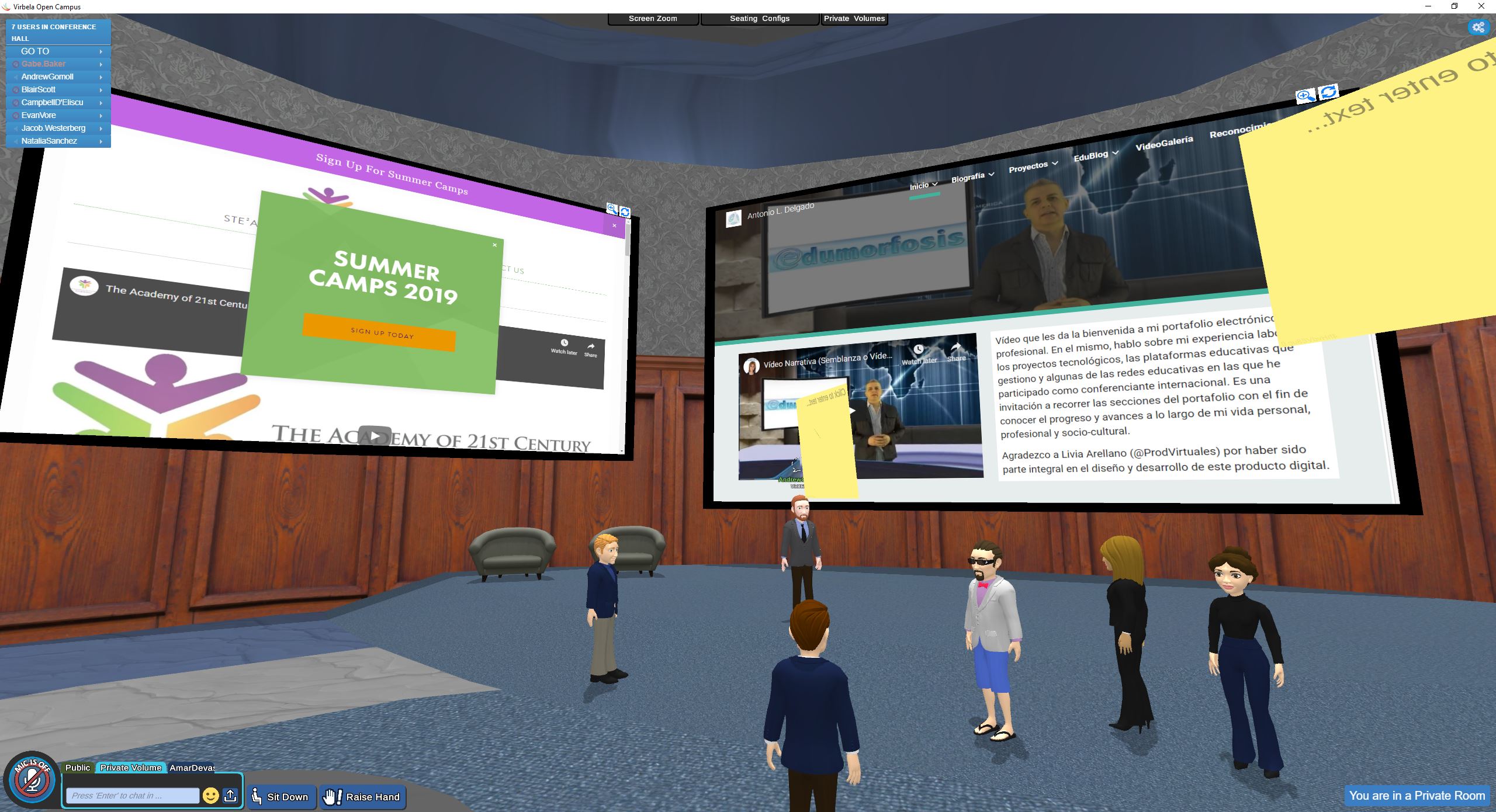 Alone Yet Connected: The Key to Engagement for Remote Workers
Read More 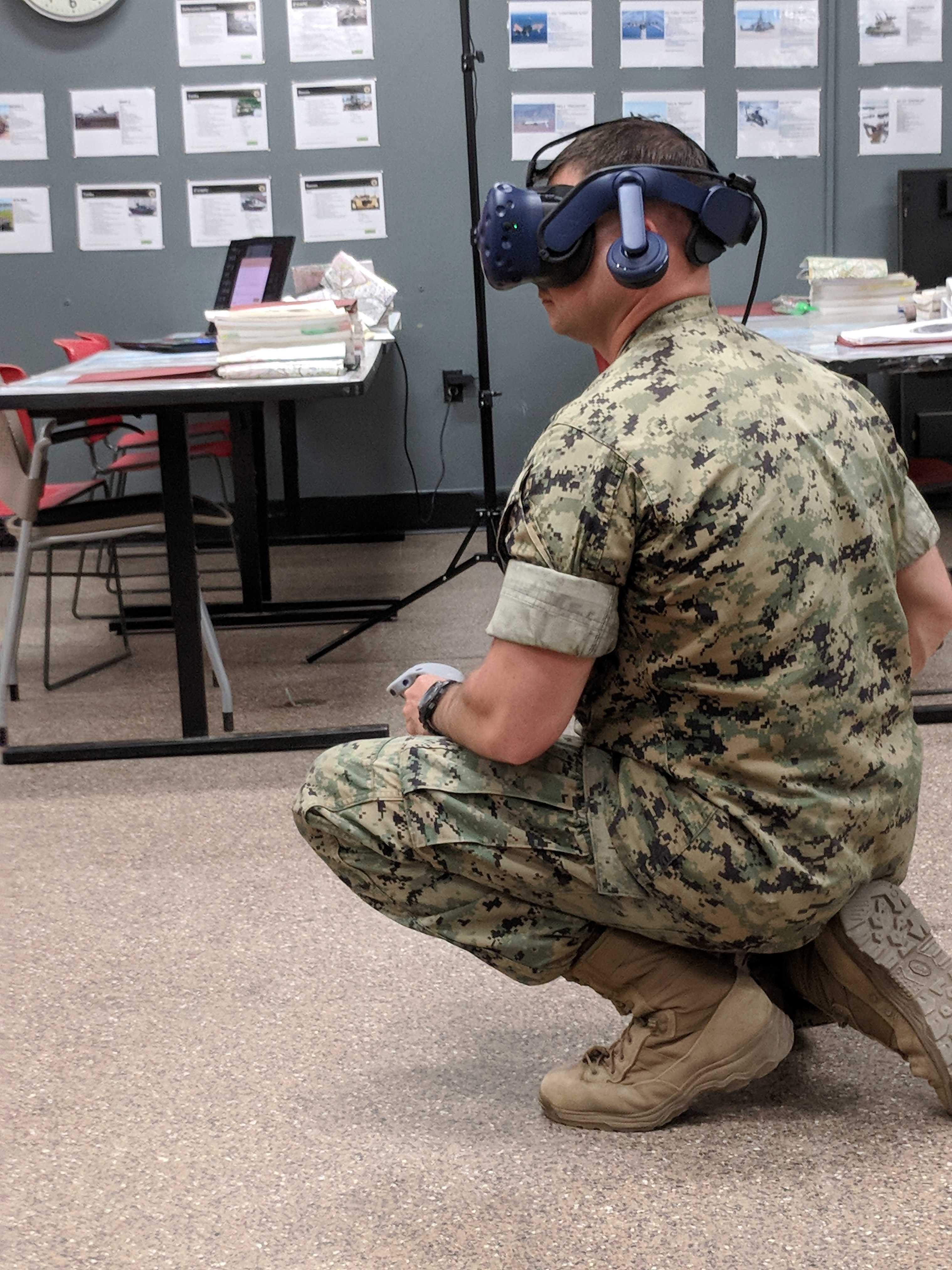 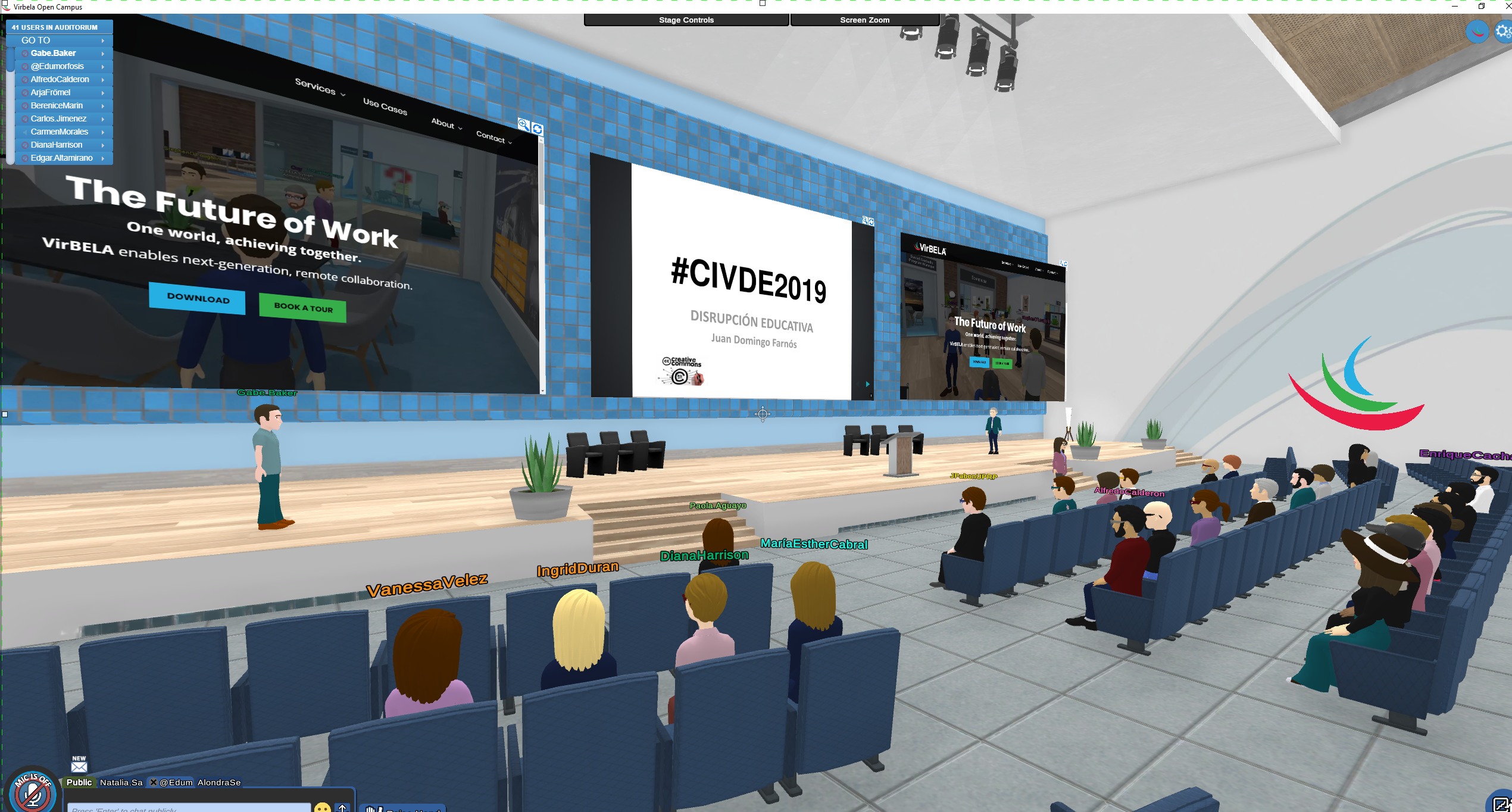 Experience the world of Virbela for yourself.
Try Virbela Free
Book a Tour